If you are long overdue for a phone upgrade, there are plenty of good value options. Out of all of them, very few beat the value that an Oppo 5G phone offers. Oppo managed to break out of Asia and now became a global brand due to their affordability and what they offer. Out of all the smartphone models made by Oppo, the Reno 5 5G stands out. It also stands out because it was released less than a year after the Reno 4 was released.

Technology to Help Work from Home

The Evolution Of Dashboard Technology In The Logistic Sector

The Reno 5 5G is a very capable Oppo 5G phone but it was released only months after the Reno 4. This seems like an odd habit to have since most competitors release a new model once per year. Oppo seems to release 2 or 3 generations of phones per year. This is a practice specific to Oppo. Some may look at it as unjustifiable.

In reality, Oppo releases a new phone each time it gets access to a new SOC. As the current state of the semiconductor industry is unstable, each smartphone giant is struggling to secure chips for their devices. Oppo is no different and some would suspect that it releases new phones so often because it cannot secure large enough chip quantities. Regardless, the Reno 5 5G is a genuine upgrade over the previous generation.

The Reno 5 5G uses the Qualcomm SM7250 SOC with the Snapdragon 765G 5G chipset. It is the same chipset that was used for the Oppo Reno 4 Pro 5G. What Oppo did was to bring the previous generation chipset from the Pro version to the standard version of the 5Th generation of Reno phones. This means that it brought the top performance from the previous generation to current smartphones and sells them with a lower price tag. As for the performance itself, the 765G 5G chipset is good enough to handle all modern apps and run the latest Android version as smoothly as one would imagine.

What is impressive about Oppo phones is their charging technology. The Oppo 5G phone uses a 65-watt charger and with the aid of their proprietary technology known as SuperVOOC 2.0, it can charge the battery to 60% in 15 minutes. A full charge takes around 36 minutes.

The display of the phone is on par with what one would expect in this price range if not better. It is a 6.55-inch display with 1080 by 2400 resolution and a 402 ppi density. It uses Corning Gorilla Glass 5 and has a behind-the-display fingerprint scanner that is both fast and accurate. 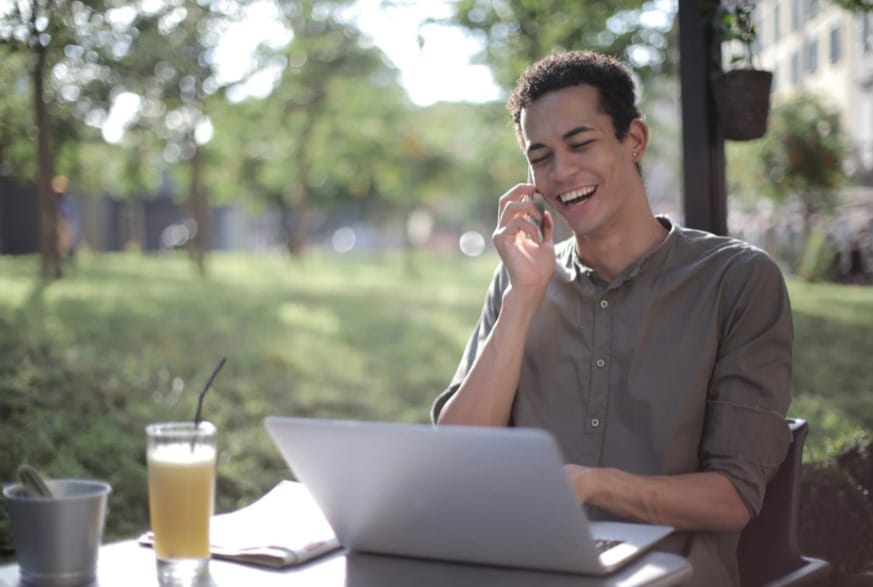 Lastly, the Reno 5 comes with 3 rear cameras and one 32 MP front-facing selfie camera. Their performance is above average for the price range and the built-in photo app offers plenty of control over how each image is processed.

Launching Your Online Store: 3 Things You’ll Wish You Knew Before Taking the Plunge

Technology to Help Work from Home

Launching Your Online Store: 3 Things You’ll Wish You Knew Before Taking the Plunge

Small immediate and instant loans: get a loan in the fastest way possible

Most Popular Things To Shop Online