The Top Gaming Laptops May Surprise You

When it comes to gaming, PC has long been considered the best option when it comes to performance, graphical fidelity, load times, and more. The advantages of PC gaming are numerous, especially in a time when backwards compatibility is becoming more important to gamers everywhere, not to mention the fact that you can upgrade individual parts of a gaming PC instead of having to buy an entirely new console. Speaking of consoles, the Xbox Series X and PS5 are closer to gaming PCs than ever before, so it’s hard to discredit that PC is the best path.

Of course, there’s a huge difference between a desktop PC and a laptop for gaming. Most PC gamers recommend a desktop since it’s easier to get more powerful components for a cheaper price tag, not to mention that they’re far easier to upgrade. For example, gaming laptops often come with graphics cards that are integrated with the processor, meaning that they can’t be removed and replaced. Despite this, you may be surprised at a modern laptop’s ability to play your favourite games at a good price point without too many compromises. Here’s everything you’ll need to know about the top gaming laptops and their features.

A guide to buying the right refurbished electronics

What Is The Difference Between Oculus Quest Vs Rift?

What to Do After Getting a New Laptop

3 Common IT Problems You Need to Avoid 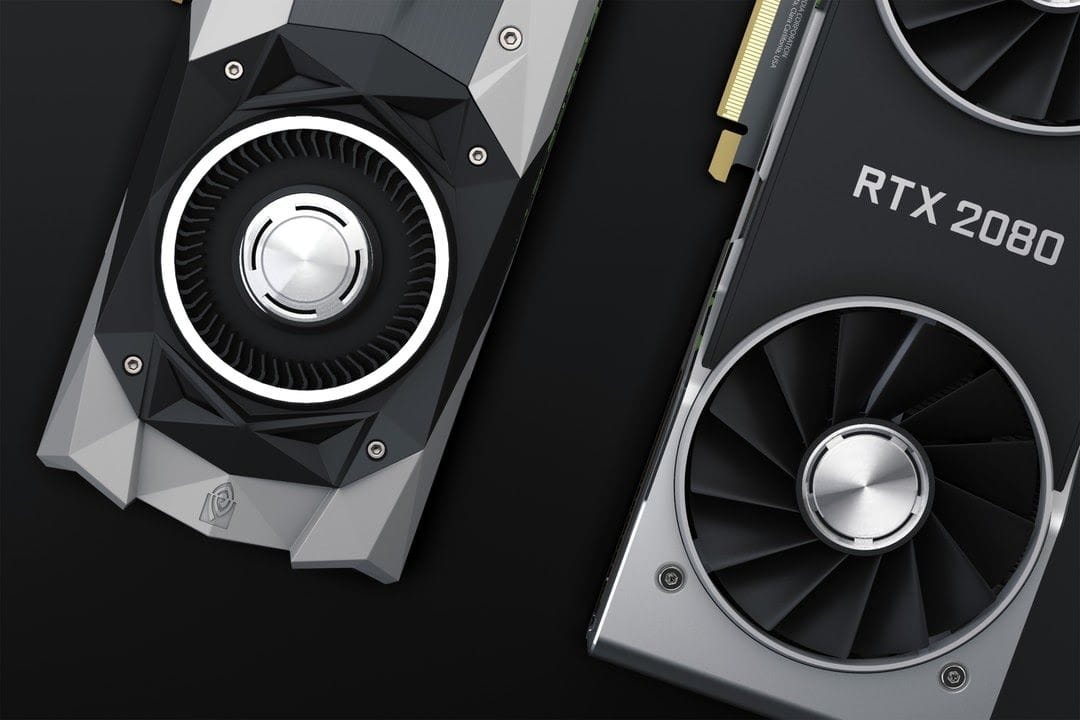 Your graphics processing unit (GPU), also known as your graphics card, is one of the most important components for any PC. It’s also generally the hardest component to get right in a gaming laptop. Laptops typically don’t have the most powerful GPUs or processors because it’s hard to keep them running cool when both of these components are worked so hard in graphically intensive games. Still, if you’re looking to take high-performance gaming on the go, you’ll need to find a laptop with a GPU that will let you play at the highest settings.

If you’re looking for a powerful gaming laptop that can do everything you’ll need without hitting you with an over $3,000 price tag, look for one with the NVIDIA GeForce RTX 2080 Super Max-Q 8GB GDDR6 card. NVIDIA is among the most reliable graphics card brands around, and this card is great for competitive play. It has better performance than the NVIDIA GeForce RTX 2080 Mobile and Super Mobile cards of the past couple of years, and it’s great for recording gameplay in 4K, making it the best card for live streamers and other content creators. You can find this card, along with 32GB of RAM, in the ASUS ROG ZEPHYRUS DUO gaming laptop. 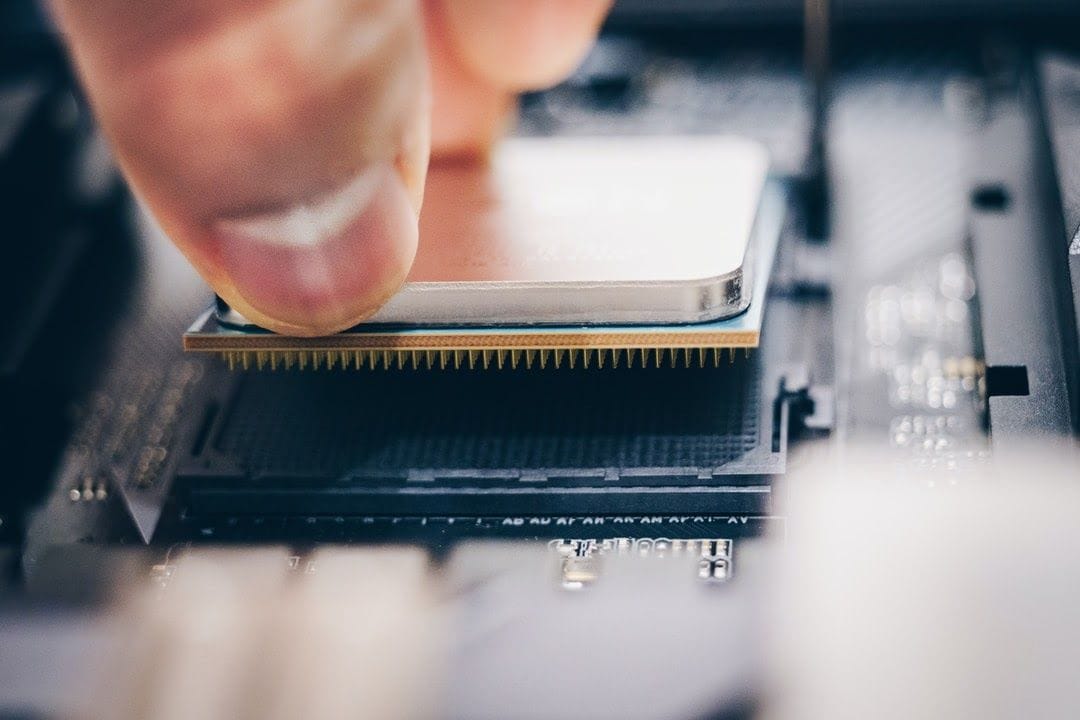 As previously stated, gaming laptops are generally difficult to upgrade. At least, they were until the ALIENWARE AREA 51M R2 came out. This is another excellent gaming laptop that you can get for closer to $2,000 than $3,000, and its Intel Core i9-10900K processor makes it capable of ray tracing with its standard NVIDIA GeForce RTX 2080 Super GPU.

What’s even better than its excellent specs, however, is the fact that you can easily remove and replace your CPU or GPU whenever you need to upgrade, making this laptop nothing short of a portable desktop. If you want to save on the price, you can even get a starter model with weaker components that you can upgrade once you’re ready.

The Best for Affordability 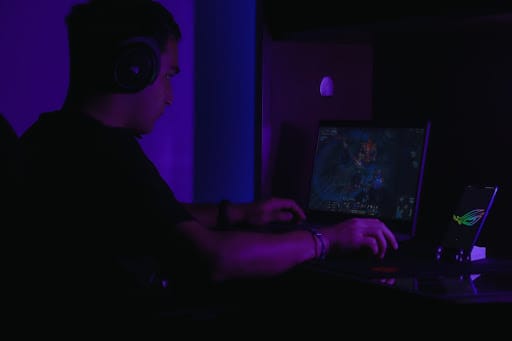 If you’re working with a price range of under $2,000 but still want a high-performance laptop, then the HP OMEN 17 is probably the best gaming laptop for you. The NVIDIA GeForce RTX 2070 8GB GDDR6 GPU means that you’ll be able to support ray-tracing in games on high settings, and you can reduce your load times by installing games on the solid-state drive (SSD). A lightweight plastic frame means this laptop boasts easy portability, and you’ll even have a 17.3″ full HD display on a budget.

How to Dissolve an LLC?

A guide to buying the right refurbished electronics

What Is The Difference Between Oculus Quest Vs Rift?

What to Do After Getting a New Laptop

How to Dissolve an LLC?

What Purpose Does Angular Training Serve In Your Career