How sports betting, casino games can entertain while staying at home

The coronavirus (COVID-19) pandemic has swept the world, and people all over are doing whatever they can to stay busy.

It was predicted that there could be a recession in a number of countries that could impact the global economy, but no one could have projected that there’d be something far worse that would strike. The coronavirus has affected nearly every country in the world, some more than others, having killed thousands upon thousands of people. Not only that, the scariest part about it is that we really have no idea when the light at the end of the tunnel is coming. SARS lasted for quite some time, and there’s still no end in sight for the coronavirus. It will come at some point, but no one knows when at the present time.

The Brief Guide That Makes Having a Better Sex Life Simple

As such, a distraction is needed, as people around the world are either quarantining, sheltering in place or staying at home. Whatever the terminology, the end result is the same: They’re only leaving their places of residence for essential tasks, such as acquiring food, paper items and medical needs. Not only that, some people having nothing but time on their hands, as unfortunately, a number of small businesses (as well as some major franchises) have elected to close up shop. That’s left people without jobs, and with days containing nothing but free time.

Free time often means more sports watching, but the problem is that that’s not feasible currently. All of the world’s biggest sports leagues have either suspended or cancelled play, and there’s no word when they’ll start up again. We could be without live sports for months, if not longer. 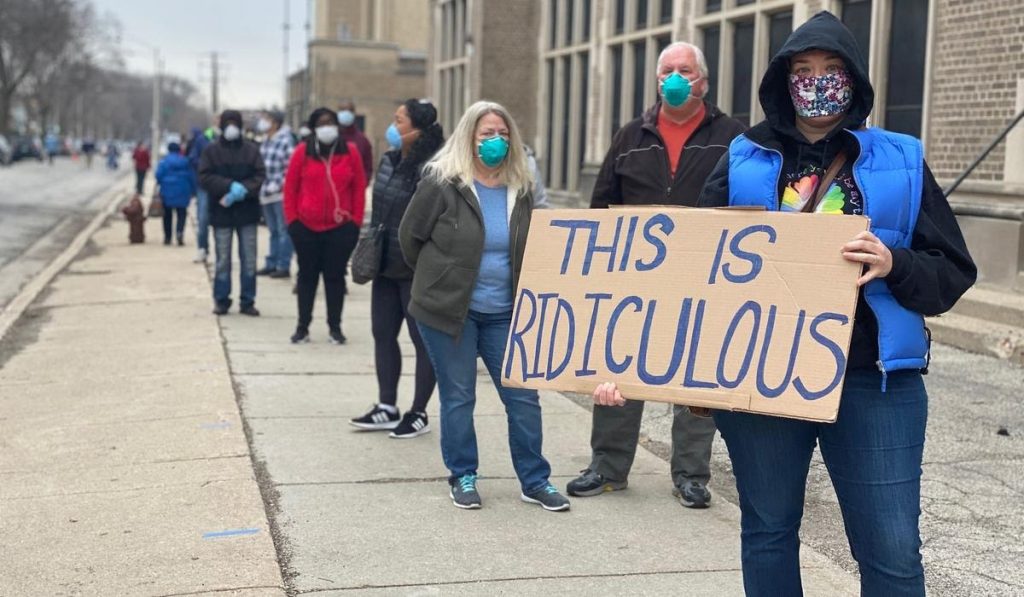 In the meantime, people are going a bit more traditional in terms of how to occupy their free time. Board games, puzzles and family dance parties have returned, and we’re here for all of them. There’s nothing like a home-cooked meal, followed by a good old-fashioned game of Monopoly, which can occupy a number of hours on end, but bring plenty of joy and entertainment. Card games have come back as well, with people bringing back some of the oldest and most engaging ones our grandparents told us about.

On that topic, card games are interesting, as they can be for pure fun, or betting on hands or results of games. Not only that, thanks to the internet, people can do it from their computers as well, thanks to online table games. These games range from baccarat to roulette to blackjack to 3-card poker, and can be played at any time of the day, from any location. Their versatility and entertainment value are why people should play them during these difficult times, doing whatever they can to distract themselves from the bad news, but also stay mentally and physically grounded as well. Staying at home is the safest way to attempt to keep the virus at bay during these difficult times, but we should also enjoy ourselves a bit along the way when we can.

Is Python Hard to Learn? This is What You Need to Realize

Skills you can practice while playing slots

Why Do You Need A Truck Accident Lawyer?

What is Police Oversight and What are the Benefits of It?