What Counts as Unlawful Arrest in Canada?

The police are given expensive powers to protect public order and keep communities safe. But as a number of high-profile stories over the past few years have shown, law enforcement officers sometimes overstep their authority and abuse their power. One of the most pernicious examples of this are cases of unlawful arrest, in which a person who has not broken the law is brought into custody and charged with a crime.

Unlawful arrest is a serious problem, and one that tends to have a disproportionate impact on Black people, Indigenous people, and people of colour.

For Canadian citizens and residents to be able to recognize unlawful arrest when it happens, it is essential that they know their rights under the law, and know how to fight back when those rights are infringed upon. To that end, here is a short outline of what constitutes lawful and unlawful arrest in Canada, and what you can do if you are unlawfully arrested.

Lawful vs. Unlawful Arrest in Canada

All of the above are considered to be lawful reasons to arrest someone. However, “reasonable grounds” is an important term: the police cannot simply arrest whoever they want on vague suspicions. Nor can they arrest someone for something that is not an offence — for example, someone failing to hold onto the handrail of an escalator. 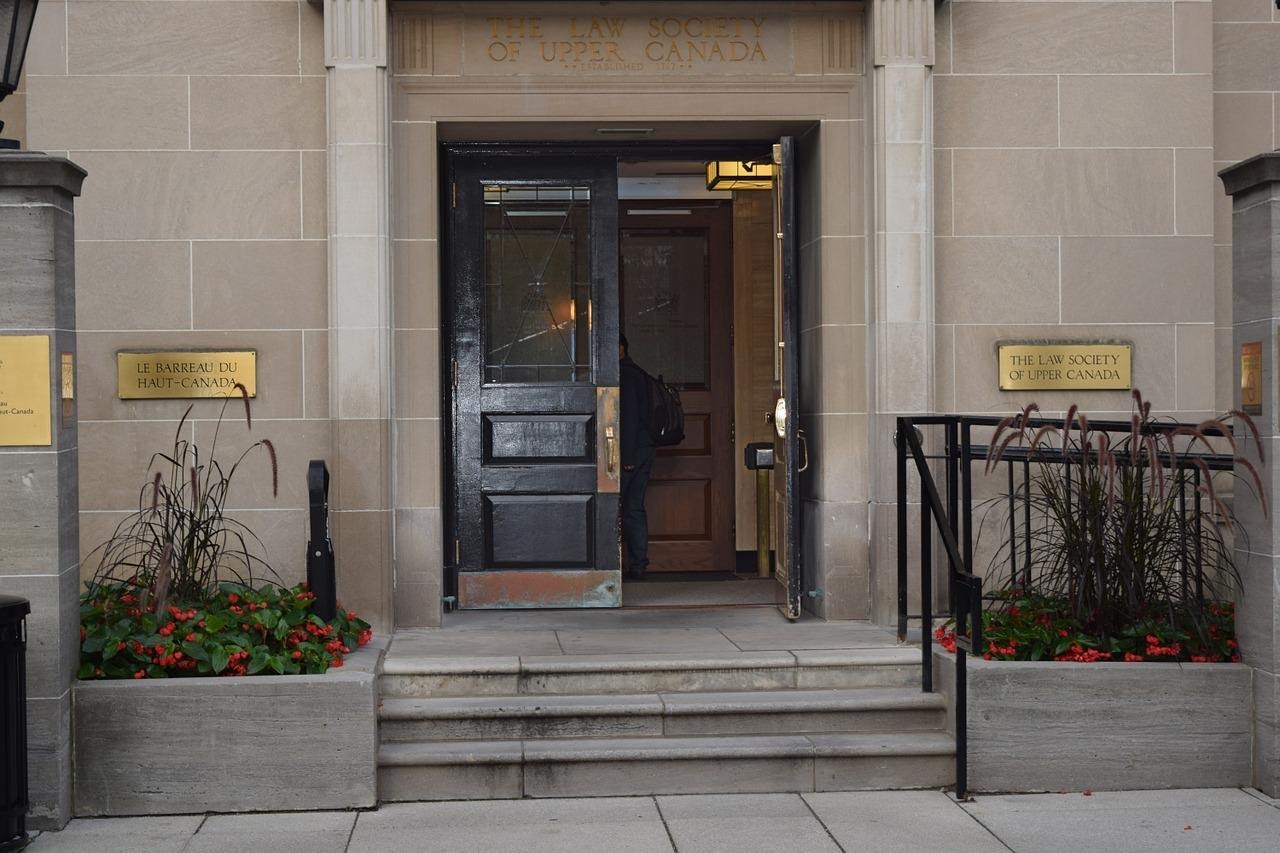 What to Do When Unlawfully Arrested

Unlawful arrests are deeply damaging to social trust, and can be traumatizing for the person involved. Canadian law provides protections for people when dealing with the police to ensure law enforcement doesn’t violate the Charter Rights of Canadians.

If you are unlawfully arrested or detained, the first step should be to get in touch with a Toronto criminal lawyer who has experience working on cases that involve questions of civil rights.

Cases involving unlawful arrest often follow two stages: the first involves proving that an unlawful arrest has occurred, and ensuring that the charges are dropped. The second stage may involve a lawsuit pressing for damages to be paid.

These are separate processes, and the first priority should be to establish your innocence, for which you will need a criminal defense lawyer. If you choose to press charges, you may want to take on additional legal counsel.

The Canadian Charter of Rights and Freedoms applies to all people in Canada, whether they be citizens, permanent residents, or newcomers, and Section 9 enshrines the right not to be arbitrarily detained or imprisoned. If you believe this right has been violated, get in touch with a criminal lawyer who can help you protect your civil rights today.

Things to Consider When Choosing a Car Accident Lawyer

8 Precautionary Measures to Prevent Having A Personal Injury

Things to Consider When Choosing a Car Accident Lawyer

Preparing Your Team For Remote Work

4 Things to Ensure You're Buying the Best Inverter for Home