Interesting facts and myths about sleep

If there is one facet of life that is a mystery to most of us, it has to be sleep. You know it your entire life, but do you know what makes it so important or how it works? It sounds really basic, but there are many myths as well as facts surrounding it. These may seem as harmless as a sleep number bed, but they can prove life-threatening or very serious in the long term.

Here are some common myths and facts about sleep that you need to know.

Snoring is common especially in men, but it is harmless

Snoring is an irritating problem, but most people suffer in silence. Although it may be harmless for some people, this is not the case always – in fact, it may be indicative of a condition known as sleep apnea.

One of the major tell-tale signs is daytime sleepiness in excessive levels. This is because sleep apnea is caused by stoppages in breathing, which stops air from flowing in and out of the airways and leaves the person choking or gasping for air. The pauses also reduce the oxygen levels in the blood and increase cardiovascular disease risk.

A common cause behind the condition is hypertension, as well as obesity. It is not a problem for men alone, either; even women can develop snoring issues.

You can ‘cheat’ on the hours of sleep 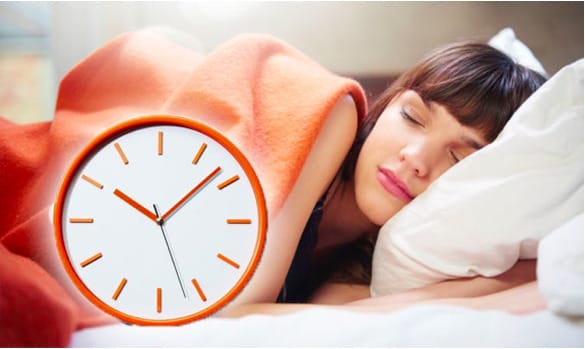 All sleep experts agree that the average time for an adult to sleep optimally is between seven to nine hours every day. When you fail to get enough sleep, this translates into sleep debt that you cannot pay back.

Sleep deprivation may not seem serious, but it has a strong link to various health issues later in life such as high blood pressure, obesity, reduction in productivity, and safety issues as well.

You can force yourself to stay awake by opening the windows, air conditioner, or turning your radio up while driving

Many people seem to think these ‘aids’ are useful in helping a drowsy person stay awake while they are doing something, such as driving or studying. However, drowsiness has the same effect as being drunk – your mind cannot focus on what you are doing effectively, no matter how hard you try.

If you are driving and you feel very sleepy, the best thing to do is pull over to the side of the road and sleep for 15 to 45 minutes. You might try taking a cup of coffee to help, but keep in mind the effects of caffeinated drinks only last for about 30 minutes. If you are planning to go on a trip though, make sure you rest properly the night before – your brain will need it.

Teens who struggle with drowsiness in class are lazy

You may have thought this in the past, but scientific findings say differently. Teens require 8 to 10 hours of sleep daily, but their biological clock will keep them awake for most of the evening – so they end up sleeping late most of the time. The problem is that school hours always start very early in the morning, at a time when their bodies want to sleep – so the drowsiness they experience is not their fault. 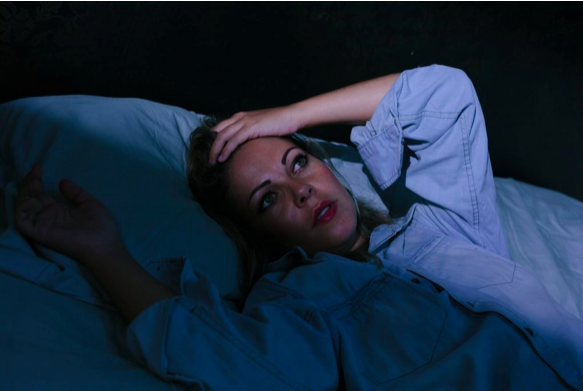 While this is an aspect of insomnia, it does not define the condition itself. Insomnia has a variety of symptoms, including frequent awakenings, waking up too early and failing to go back to sleep, as well as waking up but feeling tired.

Insomnia can also be a sign of a sleep disorder or psychiatric issue, so it is treatable as long as you go to a doctor and discuss it with them.

If you are sleepy during the day, then you didn’t get enough nighttime sleep

False. Daytime sleepiness can occur even when you get enough nighttime sleep, as it can happen in certain conditions such as sleep apnea or narcolepsy. For any symptoms, discuss them with your doctor, as the sign can prove dangerous in situations such as when you drive, and how you handle your emotions.

Any health problems you experience are unrelated to your sleep patterns

The truth is certain lifestyle diseases actually have a strong link to your sleep patterns. These include hypertension, diabetes, obesity, and even mental health issues such as anxiety and depression.

An instance is the hormone that controls your hunger and satiation after eating is directly controlled by the brain and its level of fatigue, which is why you tend to feel hungry when you are sleepy. The less you sleep, the less this hormone levels; which means you will tend to develop obesity issues.

In addition, the sleep cycle allows the blood pressure to fall and promote the healing and repair of certain parts of the body. If you fail to sleep enough, this blood pressure is affected significantly, leading to hypertension and other issues. The body’s sensitivity to insulin will also be affected when you do not sleep, which increases the chances of diabetes.

As you get older, you will need less sleep hours 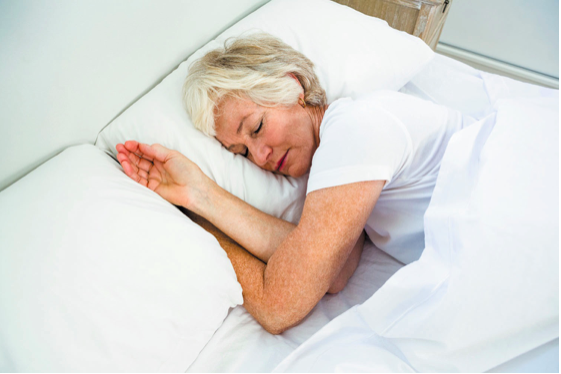 The average adult needs 7-9 hours of sleep a night, and this will not change regardless of your sleep patterns. An older person might wake up more often as the night progresses, but they will become sleepy much earlier than a younger adult. For this reason, when a nap is planned for their daytime schedule, it can help to increase their wakefulness significantly.

The brain rests while you are asleep

The body itself is resting, but the heart and brain never stop – because of controlling various involuntary actions such as breathing and muscle movements. Regardless of the sleep stage you are in, the brain is still processing information and organizing what it has learned during the day, and also regulating processes such as dreaming.

Sleeping is a major part of our lives, but it is greatly misunderstood. These myths are generally common and you may believe them, but scientific research shows they are false.

Is E-Commerce Development Platforms are Effective for Earning Online Profits

Is E-Commerce Development Platforms are Effective for Earning Online Profits

What Is a Structured Settlement? Here's What You Need to Know

5 Reasons Why You Should Consider Having a Virtual Office