How coronavirus is impacting the social media world

Coronavirus (COVID-19) is altering the lives of everyone around the world, and currently, the future of, well, everything, remains very much unclear.

For a change, people are actually becoming conscious of the world around them, and, specifically, germs. All of a sudden, hand washing has come back in style, in a big way – with one man even going as far as to set up hand washing stations for the homeless, according to ABC News. Hand sanitizer, paper towels, soap and toilet paper have become hot commodities — so much so they’ve even been sold on the black market. Hoarding and stockpiling is changing the way distributors and grocery stores approach their policies, and it’s become common for people to line up outside venues in the morning — in hopes of getting toilet paper, cleaning supplies, rice, canned goods and other items that have been selling like wildfire.

How Can You Deal With Sleep Disorder? 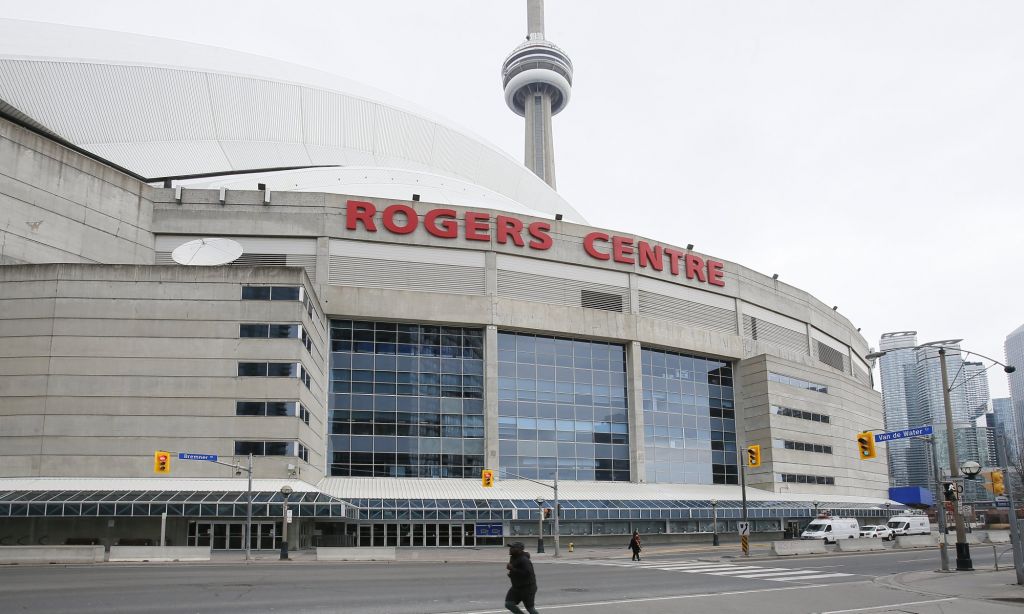 And while COVID-19 has had a major impact on the retail world, it’s much more than that. The economy as a whole has been getting hit in a big way. Those who work in the restaurant industry have been suffering especially hard, with employees and contractors alike getting relieved of their duties at the drop of a hat. Restaurants that don’t offer to-go services — deeming them non-essential — have been closed across the United States, putting chefs, servers and bartenders all out of a job.

But it’s not just the economy that’s getting affected by COVID-19 — it’s the tech world as well.

The majority of the world’s workers that still have jobs — especially in the United States – have been instructed to work from home, rather than reporting to their place of employment. And since there are also many that are at home as well — having been let go by their employers — the Internet is seeing a huge search in activity.

Social media networks have been flooded with engagement as well, as users have been using the likes of Twitter and Facebook for not only news gathering — reading the latest COVID-19 updates and tips to stay safe — but also reacting to what’s been going on in the world around them. And, most importantly, they’ve been able to keep in touch with other family members, making sure they too are safe, and getting updates on conditions of those around them. 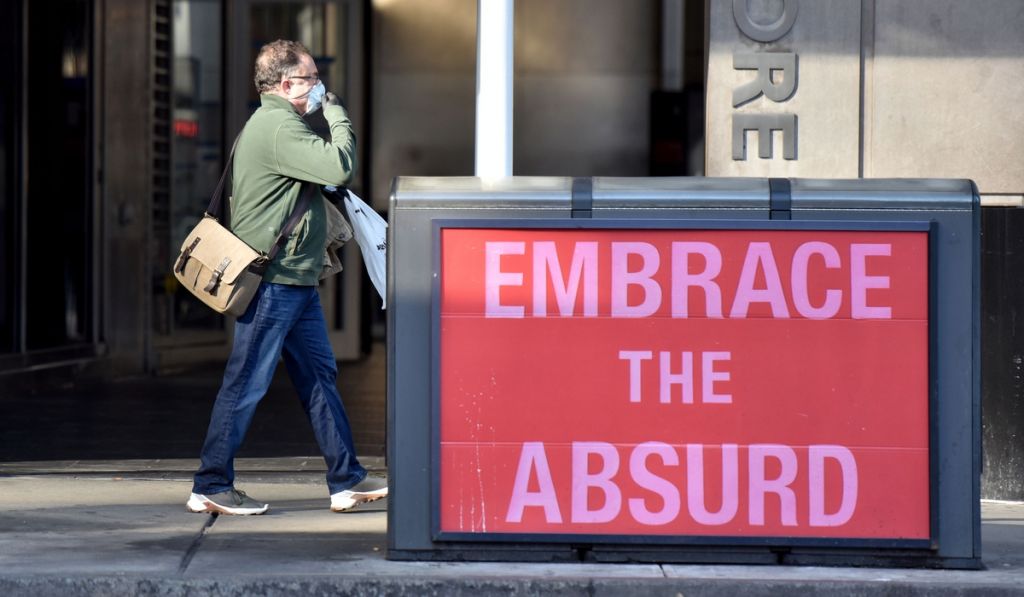 And given that many people around the world are either quarantined, sheltering in place or just simply staying at home, having some communication and interaction on social media is beneficial to them. They’re also using the Internet to play games and entertain themselves –such as online slot games — to find a sense of enjoyment and fulfillment they may not be getting at work anymore.

Social media has been extremely beneficial during the COVID-19 pandemic so far, and as long as users avoid misinformation, and instead stick to following trusted, verified sources, we’ll all effectively work through this global crisis together.

Bedspreads; the Key Element of Bedding

How Can You Deal With Sleep Disorder?

What are the features and benefits of summer time watches?

High Blood Pressure Symptoms and How to Manage

How to optimize security on my smartphone?

How to optimize security on my smartphone?