PUBG Mobile vs. Garena Free Fire: Battle of the Royales

Regardless of what platform you game on, there is no shortage of battle royale titles. Yes, that even includes mobile devices. Shortly after the highly popular Player’s Unknown Battleground (PUBG, for short) found success, PUBG Corporation and KRAFTON developed and released a mobile version. Surprisingly, it captured the chaotic fun of the original release on a much smaller screen. However, before PUBG Mobile even came to the market, 111 Dots Studio and Singapore publisher Garena had sent Garena Free Fire (or Free Fire Battlegrounds) into beta to latch onto the early battle royale market. We’re here for you in case you’re looking for some Free Fire Diamond Pins to go with that game!

Today, Garena Free Fire and PUBG Mobile exist in the same space, appealing to a very similar audience. But how do the two battle royale titles stand up to one another? Below, we’ll breakdown different aspects of the two games to see how they compare.

Never Have I Ever Questions 18+

Is there a MOD for Genshin Impact? 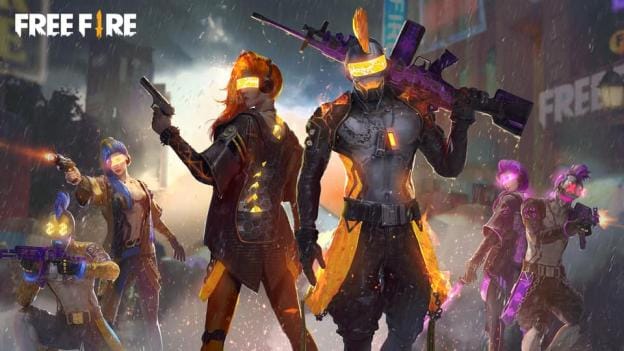 Both Garena Free Fire and PUBG Mobile share an identical premise. Players parachute onto an island and scramble to find supplies and weapons to bring down the opposition. The core concept is standard for battle royale and results in frantic firefights across a shrinking map. There is a significant difference in the number of players that land on the island, with PUBG featuring 100 players and Garena allowing only 50. 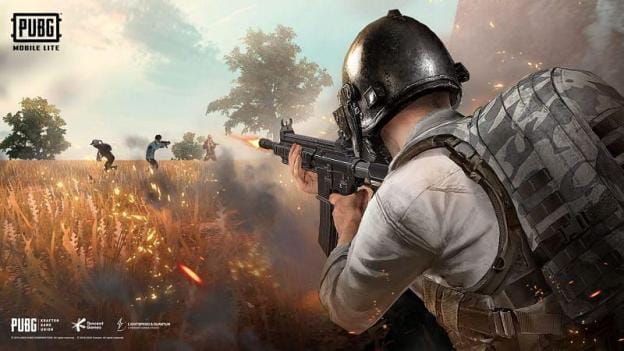 In both games, once players land, they set off in search of different supplies scattered around the island. This includes ranged firearms, melee weapons, explosives, and health power-ups. On a very superficial level, the two games are very similar. There are no shields to replenish or defensive structures to build, so it’s about strategy and being aware of your surroundings.

Where the games start to differ a bit is with the available arsenal. While Garena features a healthy collection of firearms to offer players, PUBG Mobile sneaks ahead with just a few more options to help lay waste to the opposing teams. For instance, in PUBG Mobile only, players can toss Molotov cocktails and decoy grenades. On the other hand, Garena players do have a placeable turret that PUBG Mobile players don’t.

Though the user-interfaces share many elements, Garena’s is a little cleaner and easier to manage than PUBG”s standard layout. However, it’s easy to customize PUBG’s to be easier on the eyes.

However, Garena Free Fire is more aggressive in its marketing. But honestly, to properly win the game, there’s a chance that players would actually have to shell out a good amount of money to get some Free Fire Diamonds or PUBG Mobile UC. Mainly cause the good stuff always comes at a price. 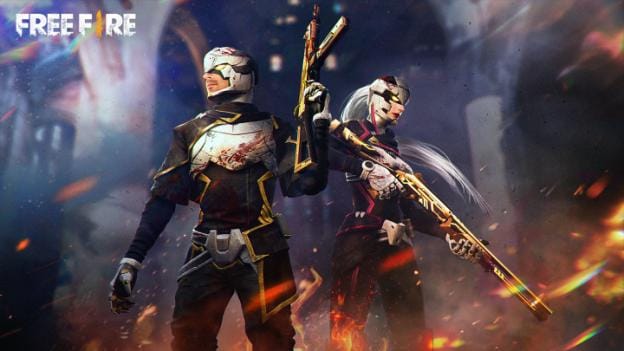 For mobile titles, both Garena and PUBG bring high-end graphics that make each game easy to see on the smaller screen. However, PUBG Mobile does tend to lean more towards a realistic aesthetic, which may appeal to more players. Garena is a bit brighter, has a sort of cartoonish sheen to it, and tones down the textures some.

Which you like better may come down to personal preference as neither is objectively ugly. PUBG definitely appeals more to a serious crowd, whereas Garena’s arcade look and feel may be a better fit for casual players.

While the point of a battle royale game is to survive, some games expand upon this concept with different game modes. In Garena, players choose from a standard series of seven game modes, including:

Though these are presented as different options, they don’t alter the core mechanics of the game. In each mode, players fight to be the last standing, though, in Duo and Squad, they do so with teammates at their side. Rush Hour simply offers a 20-player match set in a smaller arena. Classic and Ranked are closely related, though the latter has players scoring ranking points to show their Garena prowess.

PUBG Mobile is a little more generous and creative with its game types, with ten modes available to choose from. The Classic battle royale experience can be played on one of five maps, compared to Garena’s three options. Additional to the Classic match type, PUBG Mobile includes:

PUBG Mobile really wants players to feel at home in the multiplayer format. Team Deathmatch, Domination, and Assault are all very familiar game modes, and they stick pretty close to other iterations. It is, though, a little braver than Garena as PUBG Mobile breaks out some game modes that really change up the battle royale format.

From Gun Game, which cycles firearms with each kill a player scores, to the chaotic action of War mode, where players can respawn after dying and are vying for the highest score, PUBG Mobile tries harder to keep things fresh – which leads us to one of the most important questions. Which game would you want to replay the most?

Replayability and a Final Verdict 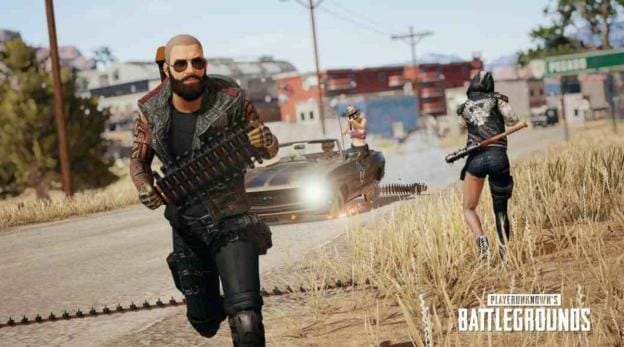 Thanks to the ample variety, it’s safe to say that PUBG Mobile is the game you’re more likely to boot up between the two. Being able to swap between Team Deathmatch, Sniper Training, and Payload 2.0 and feel like you’re having a different experience is an attractive feature. But does high replayability necessarily mean that game is the better of the two?

In this case, it definitely does. It’s hard to deny that PUBG Mobile does so much more with the battle royale genre than Garena Free Fire. It gets to a point where Garena feels like an introduction for newcomers and less like a game that’s intended to sustain lengthy playtimes. If it’s a beefy, extensive, portable battle royale game you’re looking for, you’ll find it in PUBG Mobile.

There is a reason you’ve likely heard of PUBG Mobile and haven’t heard much about Garena. While one has risen to the top, the other teeters in the middle, trying to find that variable that will draw in a bigger crowd.

Never Have I Ever Questions 18+

Types of Adhesive Tapes You Can Find Online for Leather Crafts

How To Select A Leaf Blower

Types of Adhesive Tapes You Can Find Online for Leather Crafts

How To Select A Leaf Blower