5 of the Most Influential Inventions in Video Game History

The world of video games is a constantly evolving medium, with new innovations cooked up at every moment. Sony, Microsoft and Nintendo consistently push to release the next generation of consoles. Meanwhile, PC gamers get access to new graphics cards, CPUs and other peripheries on a regular basis. Indeed, the future of gaming is almost impossible to predict. In that last 60 years alone, the landscape has undergone many drastic changes, and it shows no sign of stopping.

Despite the appeal of constantly looking forward to the next evolutions in gaming such as virtual reality, it’s also critical to look back at some of the innovations that shaped the modern world of video games as we know it. So, let’s take a closer look at five of the most important examples from the short and eventful history of gaming. 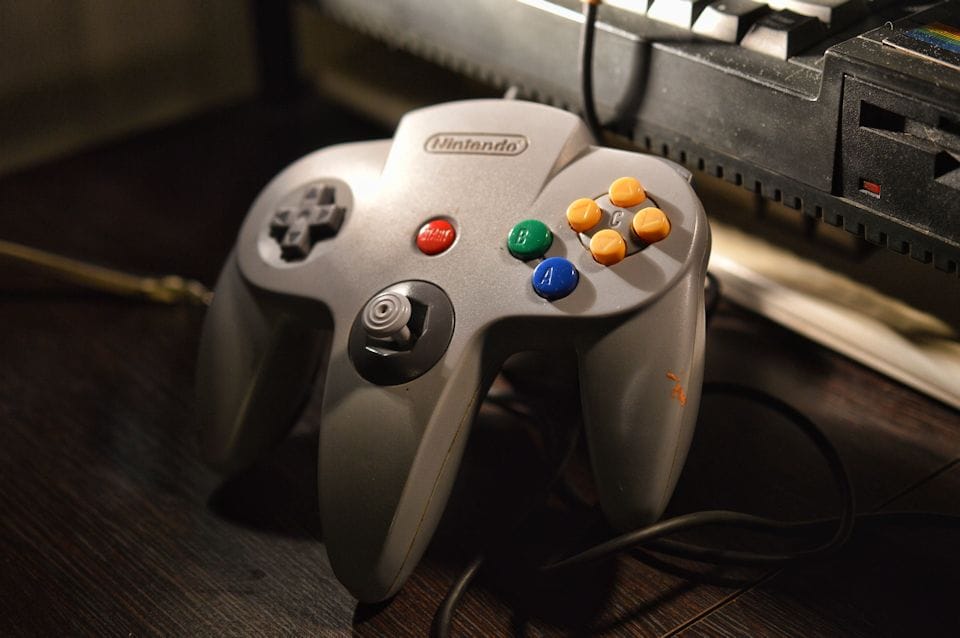 It may seem strange to regard a controller as such an important creation, but the impact of the N64 controller cannot be understated. Earlier console controllers took inspiration from arcade games, which made sense at the time, as all console games borrowed the same 2D format. It was the PS1 that popularized the concept of a 3D format, but their solution was to use add shoulder pads to allow the player to move in between the four cardinal directions. Nintendo built on this concept by adding the analog stick utilized by every console ever since. This wonderful little stick allowed players to rotate the camera to face in any direction in a 3D environment easily and brought an end to the clunky movement that cursed earlier 3D games. 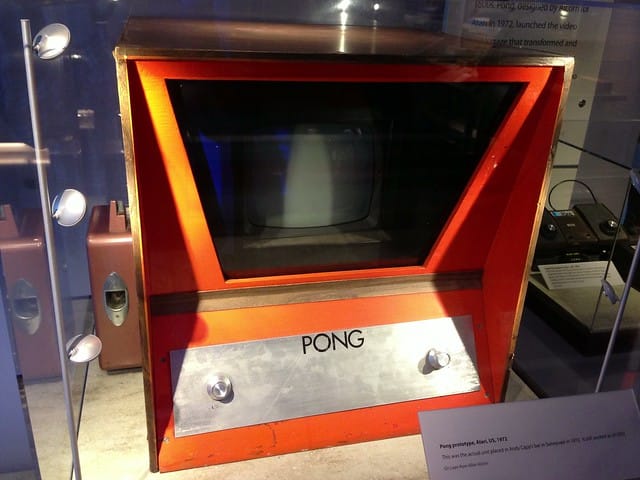 Most people regard Pong to be the first-ever video game, but that isn’t strictly true. In fact, that title goes to an arcade game called Computer Space, which was released one year before Pong in 1971. Despite this, Pong deserves all the respect for being the first commercial success. When it hit arcades in 1972, it took the world by storm and made people realize that you could have real interactive fun in front of a screen. Pong spawned numerous clones on early console systems and paved the way for future innovations. 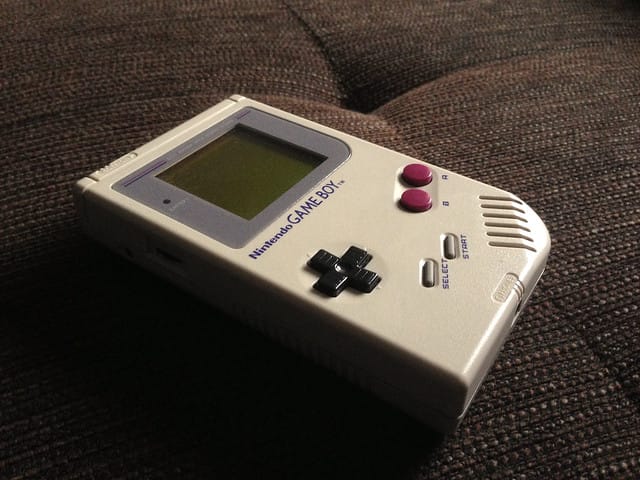 Another entry for Nintendo on this list, the Game Boy introduced in the second generation of handheld systems, but it was the first breakaway product. The release spearheaded with the already massively popular Tetris, alongside the future classic Pokémon. With games like these, people couldn’t help but flock to the idea of playing games on the go. The only issue with the original release was that all the games presented in shades of black and white, but this quickly rectified with the release of the Game Boy Color. It breathed new life into games like Pokémon and Donkey Kong Country, coloring in the environments with bright palettes. Handhelds wouldn’t be what they were without the Game Boy, and ever since its release, Nintendo has held the monopoly on portable gaming. 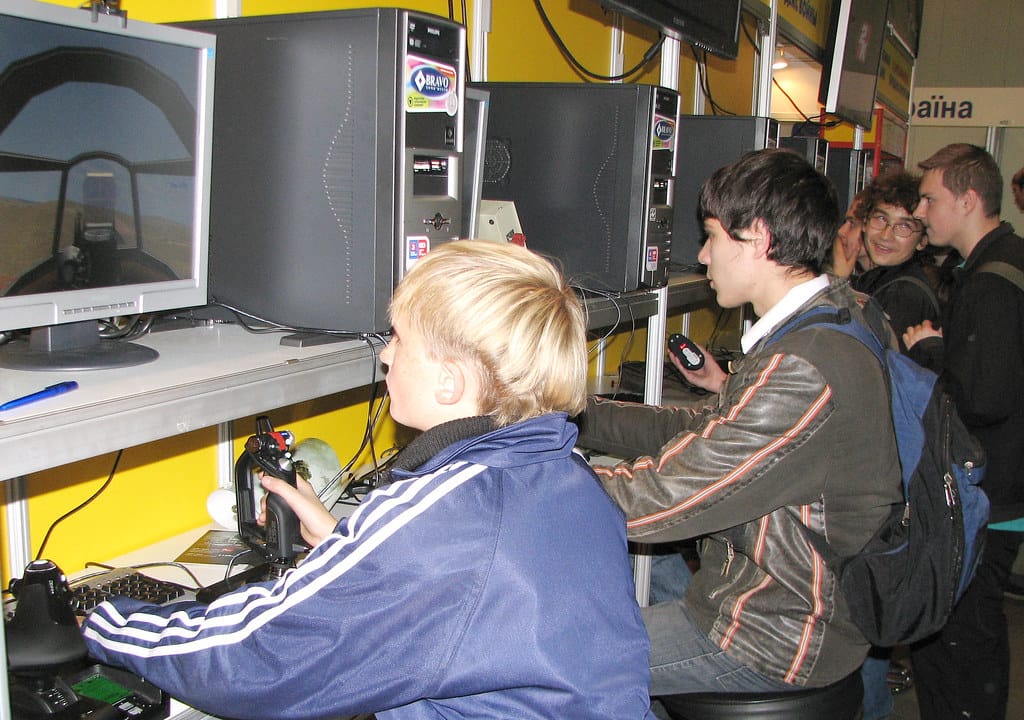 Among all the gaming systems and accessories on this list, Quake stands out as a single game. On the surface, Quake is a first-person shooter, albeit a smooth and satisfying one to play. However, it was the game’s online capabilities that made it so revolutionary. id software, the creators of Quake, had already introduced the concept of multiplayer in Doom and owing to its popularity, they built on the idea in their new release. The QuakeWorld update made the process of finding other players online far more accessible and kickstarted the craze of online gaming. Nowadays, online games have begun to break into the mainstream, and professional players compete in tournaments for incredible sums of money. They owe that opportunity in no small part to Quake. 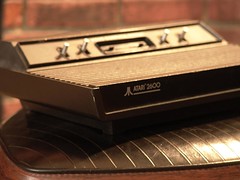 Although other consoles garnered far more success over the years and introduced more interesting concepts, it would feel wrong not to honor the granddaddy of play-at-home video games. Created by Nolan Bushnell and Ted Dabney, who also made Pong, the purpose of the Atari was to adapt popular arcade games to play in the comfort of the living room. There had been earlier inventions that you could technically play at home, but these required hooking up to a special monitor. The beauty of the Atari 2600 was that it could connect straight to the TV with ease. Before this, the idea of video games mostly associated with a trip to the arcade, but the Atari completely changed the public mentality. Nowadays, everyone obsesses over the Xbox V PlayStation rivalry, but they should all pay homage to the legendary Atari.

The Importance of a PBDS Study Guide for Critical Care

The Importance of a PBDS Study Guide for Critical Care

Interesting facts and myths about sleep