Including Precious Metals in Your Investment Portfolio

Precious metals have a higher value because they are rare. They are different from fiat money since they are not produced or printed by governments and central banks at will. People who are afraid of inflation and losing the value of their currencies may consider investing in precious metals to diversify their portfolios. Read ways on how you can diversify your investment portfolio on this site here.

Another thing is that metals like gold are scarce, and there is a finite supply of them on earth. To have a more balanced in your investment portfolio, most may prefer to trade with the world’s three most popular precious metals like gold, silver, and platinum. 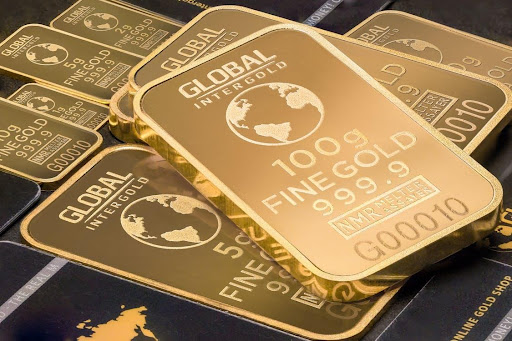 Gold is one of the most valuable precious metals worldwide, and it has been recognized by governments, world banks, private investors, and communities for thousands of years. It is beautiful, reflects light, and is used as jewelry by countless people. Currently, it plays two roles since it has a lot of industrial uses and is an excellent investment tool in the financial market.

The metal is malleable and has a high resistance to heat. Another notable feature about it is that it can conduct electricity. Industrial users consume about 10% of the gold from mining, and they use them in medical pieces of equipment, dentistry, and electronics.

This precious metal also has a long history of being used as an ornament and jewelry, and in fact, these industries take about 50% of the annual production of gold. Another thing is that many investors consider this as money, and they would instead hold a tangible asset upon retirement than paper assets. You may want to check out the full review of companies that are offering services regarding precious metals. These are the ones where you will have the chance to explore a different asset class.

About 40% of these mining yields are finding themselves in the stockpile of governments, central banks, and private investors all over the world. When the demand for gold is high, you can expect the price to rise. Some countries own around 30% of the reserve to ensure a stronger position in the market during foreign exchanges. 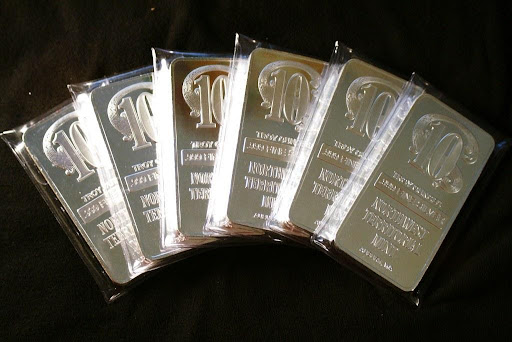 While miners primarily look for gold, other metals like silver are often the by-products of copper companies. The primary business of mining companies is to extract gold from the earth’s crust, and others may choose lead and zinc because they have various industrial applications. However, over 70% of these mines produce secondary yields in the form of silver and other metal production.

Meanwhile, silver is attracting a lot of attention because it also has a history of increasing value during recessions and economic crises. This is why people invest in silver to hedge against inflation, and hopefully, the price will increase as the demand becomes higher. This is considered a white gold used in computers, solar panels, electronic devices, and phones. Get more info about silver in this link: https://en.wikipedia.org/wiki/Silver. 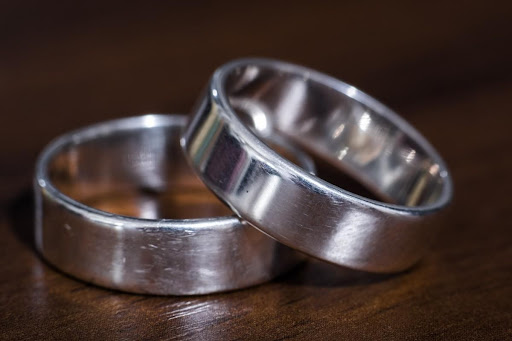 Platinum is a scarce metal, and the output is just 250 tons each year. This is lower than the annual 2,800 tons of production present in gold. It has a higher heat resistance and has a lot of industrial applications. This metal plays various roles for many investors, and it can be an excellent investment because of its rarity and uniqueness.

These three precious metals are considered different when compared to other commodities. While their prices may be volatile and can move lower or higher according to the terms of currencies, they can compete with other assets reasonably well, and they are a better option for others like cryptocurrencies.

There is also the problem about currencies that need to be addressed. These are coins and paper notes that are minted and printed by the governments and used as legal tenders. Fiat money has value because the government dictates that they should have that. The full faith in a nation’s credit is what makes fiat money valuable.

Some countries can control the flow of the currency in the market. Later on, this may cause a problem when too much printing causes the money to lose some of its value. These events have already happened in other parts of the world, and other investors are wary that their savings may be wiped out because of inflation.

A different asset class is also an excellent addition to many savers. They might need to offset some of the devastating effects of inflation, and this is why they need to prepare thoroughly for their nest egg. Below are the reasons why you should include gold, silver, and platinum in your investment portfolio:

6 Reasons Why Term Insurance Is a Must Buy

How to Find an Angel Investor or Venture Capitalist on LinkedIn?

5 Tips to Overcoming Anxiety and Phobias

6 Reasons Why Term Insurance Is a Must Buy

How to Find an Angel Investor or Venture Capitalist on LinkedIn?

The Advantages of Using Workflow Software