How Does PKT Pal Cash Work In Mining

Blockchain technology enables internet users to earn “cryptos” if they choose to share a bit of their bandwidth, referenced as PKT Pal cash. You get rewarded for the excess bandwidth sharing through digital coin currency. Today, a lot of industries are experiencing technological growth that requires plenty of connectivity but remains inefficient due to restrictions with their bandwidth.

As individual users, bandwidth requirements are minimal compared to those of an industry, resulting in an excess for many people. In order to prevent waste, individuals are encouraged to share the extras in bandwidth with PKT Pal cash given in return. It’s a revolutionary way to earn passive income digitally, at any time.

“PacketCrypt” ensures transaction decentralization so that each user’s bandwidth is shared instead of the total consumption of the processing power. The idea is to “mine” the web to look for coins, either on your own or along with other users. With coin mining, the suggestion is that coins are averaging roughly six billion in total that needs mining in a span of approximately 63 years.

The suggestion is there are nearly three billion coins still to mine, intending to achieve “mesh network upgrades” incorporating bandwidth. Mesh is integral in web privacy and overall speed. Those who choose to become miners instigate providers to enhance services.

Users can get the full benefit of their bandwidth instead of merely engaging with a part of it. In sharing it among the network, industries can pay to use the services to make companies more efficient and effective, leading to more outstanding successes.

Mining can be challenging, or it can be a more simplified process. There are two different options. The most convenient and straightforward way to mine is through hashtags you add and send as a message throughout the system; in the sense of an announcement that provides evidence that you finished the duty—the greater number of announcements, the more likelihood for returns. Look here for guidance on earning with PKT Pal cash.

Announcement mining flows into block mining, where the announcements are then collected and validated, ensuring that these are of the highest standard and none are fraudulent. Block miners need much more comprehensive technology than is required for announcement miners, since these are ultimately the creators of blocks and finally form the chains. There is substantial payment for this process. 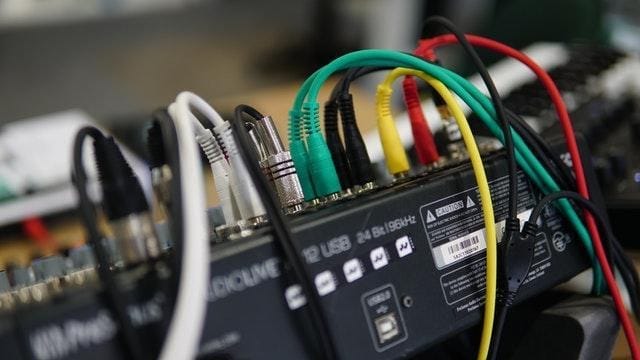 While PKT cash is relatively new, miners have plenty of possibilities, including the overall optimization of bandwidth use as a form of passive income. Miners have a chance to gain cryptos with a value that increases over time. As with any cryptocurrency, it’s a requirement to have a digital wallet to use for buying, selling, and for storing it.

PKT offers a higher amount overall than cryptocurrencies such as Bitcoin, claiming roughly six billion with the potential for division into endless units. PKT boasts a more convenient option for microtransactions than most other crypto choices, including Bitcoin.

There are shortages of internet bandwidth among the various industries, in some instances crippling companies unable to progress. Individuals, on the other hand, often have more than they can use but yet are still responsible for it, resulting in significant waste.

The option of sharing this for a kind of “return on the investment” is beneficial for everyone, and 1PKT cash makes it convenient and relatively straightforward for users. The mining process adds a layer of “competition” to the platform but can lead to extensive rewards depending on which you become involved with. Some choose to keep it simple, sticking with announcements only.

However, you choose to proceed, PKT cash is an ideal way to generate passive income.

How to Make Money with Bitcoin?

How To Identify And Avoid Fake Bitcoin Mining App?

Ways To Find Your Favorite Celebrity Name With A Photo

5 THC Gummy Flavors That Are Perfect For Summer

How to Make Money with Bitcoin?

How To Help Children Who Get Frustrated with Their Schoolwork